The last major attack on Pakistan’s Christian community took place in 2013, when suicide bombers struck a church in the northwestern city of Peshawar, killing more than 80 people.

More recently, a Christian couple were burned to death in November by mob that accused them of blasphemy.

„The Christian community is a soft target for militant outfits in Pakistan,” said Rabia Mehmood, a researcher at the Jinnah Institute, a Pakistani think tank. „But generally Christians and other religious minorities are under a constant threat by the extremist elements in the society and rampant religious intolerance.”

On Sunday, Pope Francis said he learned of the attacks „with pain, with much pain.”

He called for peace in Pakistan and said that persecution of Christians doesn’t get the attention it deserves.

The Pope prayed that „this persecution against Christians, which the world tries to hide, might end, and that there be peace.” http://www.cnn.com/2015/03/15/asia/pakistan-violence/index.html

“He’s a “jolly good fellow” “with whom one can talk easily and openly; one has the impression that he is even capable of listening, which is not always the case with such trumpeters of the gospel.” But then he went to see Graham preach at St. Jacob stadium, and witnessed his influence on the masses. “I was quite horrified. He acted like a madman and what he presented was certainly not the gospel.” “It was the gospel at gun-point….He preached the law, not a message to make one happy. He wanted to terrify people. Threats – they always make an impression. People would much rather be terrified than be pleased. The more one heats up hell for them, the more they come running.” To Barth, it was illegitimate to make the gospel law or “to ‘push’ it like an article for sale… we must leave the good God freedom to do his own work”

How do Americans stand out from the rest of the world?. 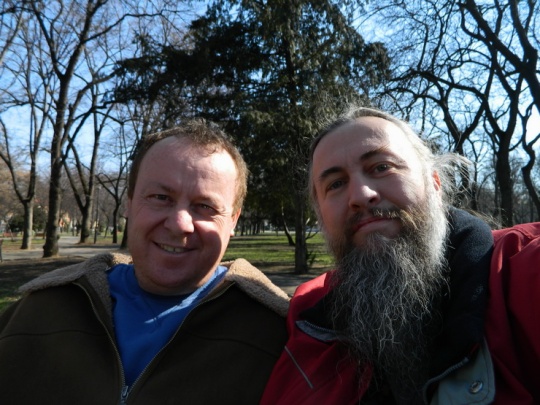 „On the last Sunday in January, Reverend Hyeon Soo Lim’s sermon was about overcoming evil and feeding your enemies and blessing your persecutors. A few days later he left Toronto for China, where he was to cross into North Korea for one of his routine humanitarian missions.

It was supposed to be a short visit. He wanted to check up on a school, a nursing home and an orphanage that he supports. But on Feb. 4, Rev. Lim didn’t make contact with an aid worker in China as planned. Now, after more than a month of silence, the preacher’s church has asked the Canadian Foreign Affairs department to help find him. But as an official noted in a statement Tuesday, Canada has no one there to start looking.

When the 60-year-old pastor didn’t re-emerge on schedule in early February, his parishioners in Mississauga, Ont., were more confused than worried. The trip was one of more than 100 he has made to the hermit kingdom since the 1990s — all of which have been approved by North Korean authorities, a church spokesperson said.”